Over the course of trying out new recipes, experimenting with new foods, and trying to keep my culinary adventures interesting, I’m constantly on the look out for new items for my tiny New York City kitchen that can add flare to my dishes and serve up double duty in a place where storage is a premium.

The last several months have found me cleaning out the kitchen of tools and gadgets I really don’t use anymore (or never used in the first place) and restocking with new items to freshen things up. That’s where this list comes from. These are gadgets and tools that I have purchased in the past several months that I find incredibly useful and wanted to share. 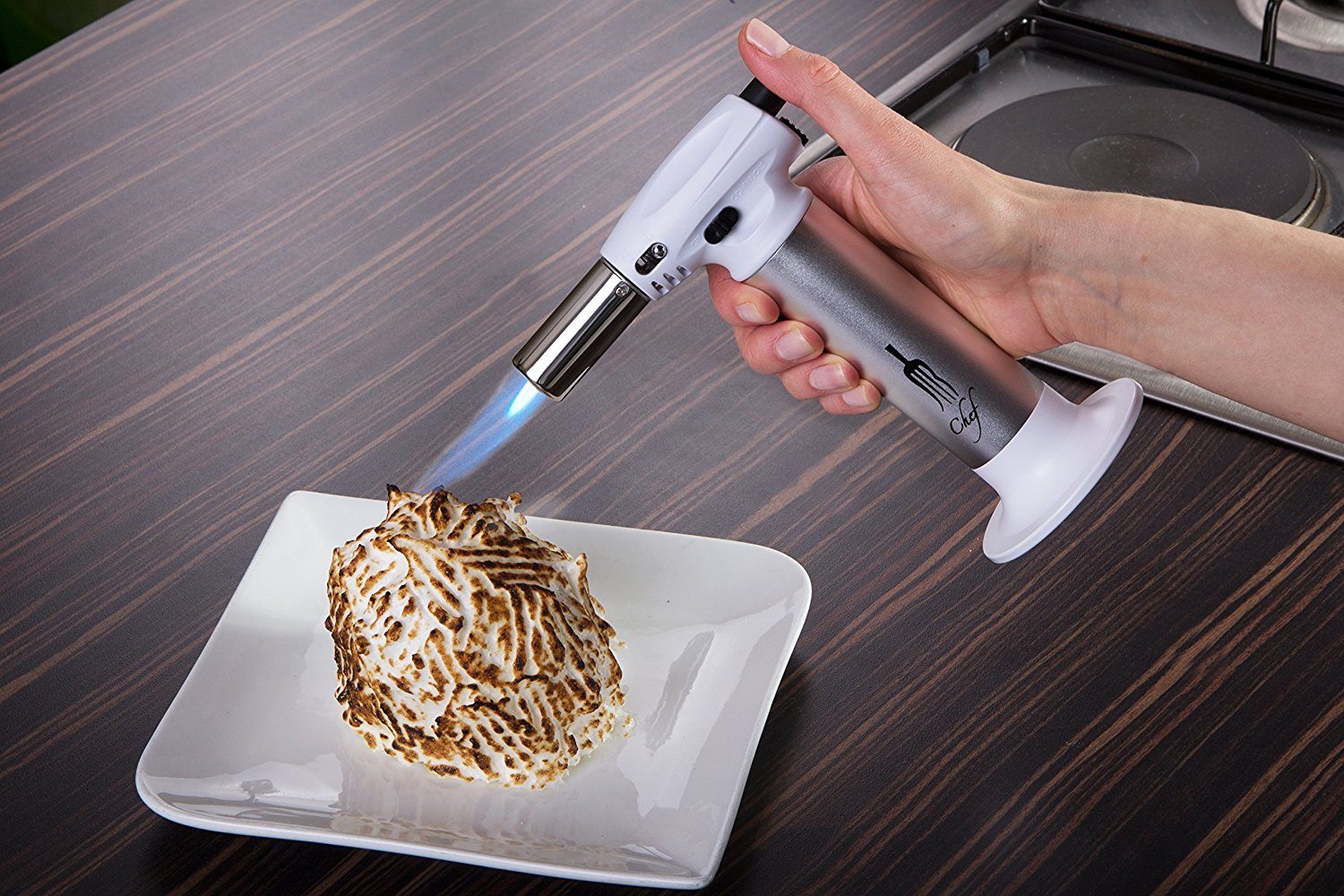 Ah yes, FIRE! The touch that gives anything a gourmet touch. I bought this when I was developing my S’mores Brownies recipe and I can’t wait to make something with merengue or maybe even some creme brûlée one of these evenings. 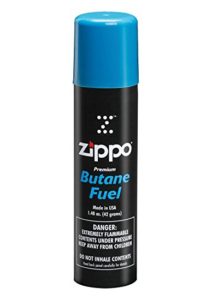 Once you’ve purchased your kitchen torch, you’ll need the fuel. If you plan to do a lot of torching to whip out creme brûlée, marshmallow fluffed goodies, and desserts topped with merengue then by all means buy a pack. But one canister at a time will likely suit you just fine. I found that this refilled my kitchen torch twice. 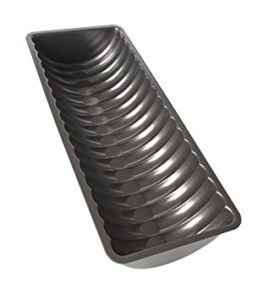 This was another splurge I made recently. While I’m trying out more of my mother’s recipes and getting further in touch with the culinary trends of my Nordic heritage, I’m discovering new dishes and traditions. The Almond Cake (or Toscakake in Norwegian) is one that I gave a twist to some times ago with blueberries and hazelnuts. But it’s traditionally made in this elongated loaf pan with ridges. Style-wise it makes an amazing dessert and presentation and I just had to have it. 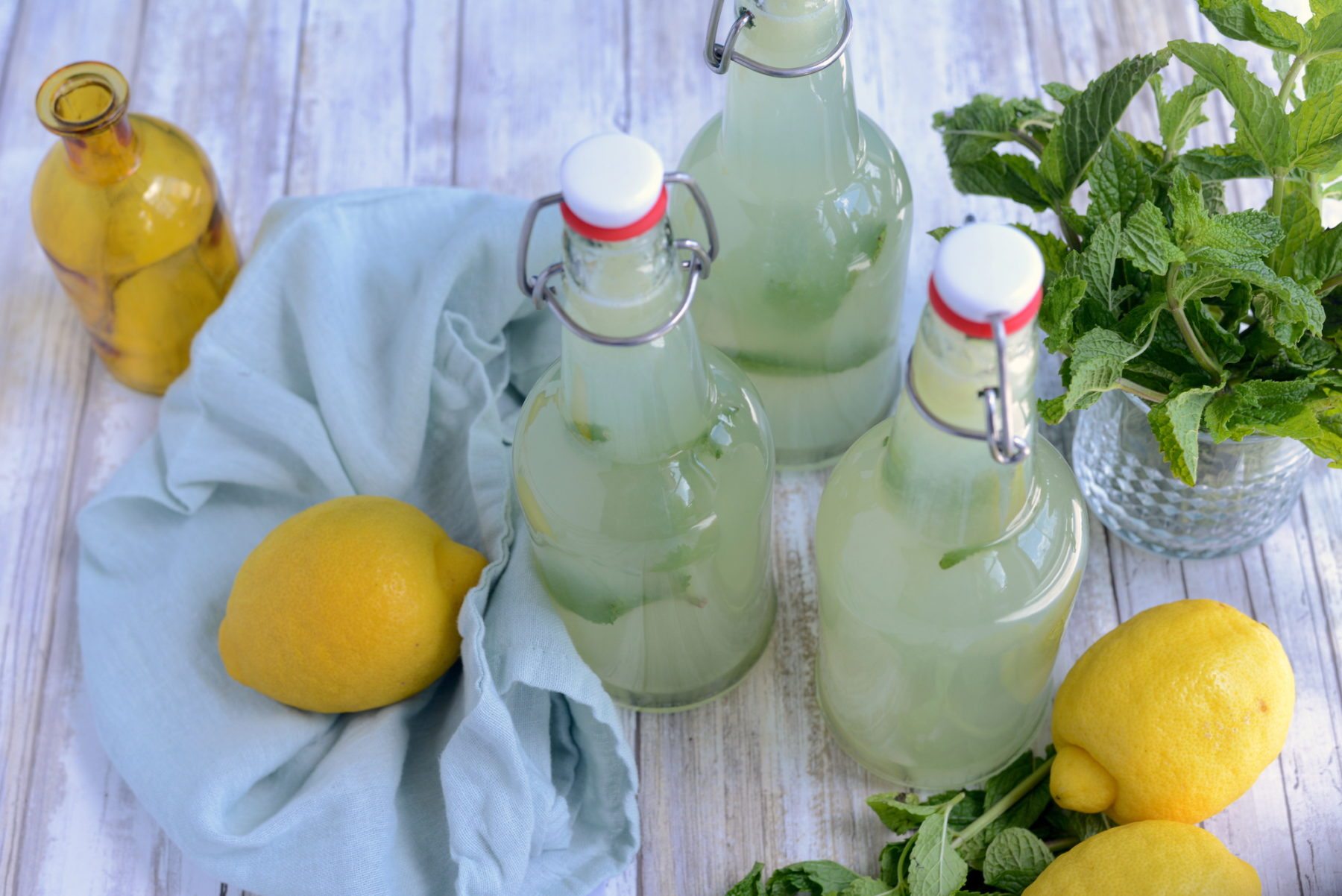 Sure you can whip up some Mint Lemonade, Lavendar Lemonade, Strawberry Mint Lemonade, or my Peach Tea and pour it into a pitcher. But isn’t it just so much easier to just grab a bottle and go sometimes? I wanted something that was reusable, yet classic and that’s where these charming 16 oz bottles came into play. I love whipping up batches of fresh beverages on the weekends and then enjoying them all weekend long. 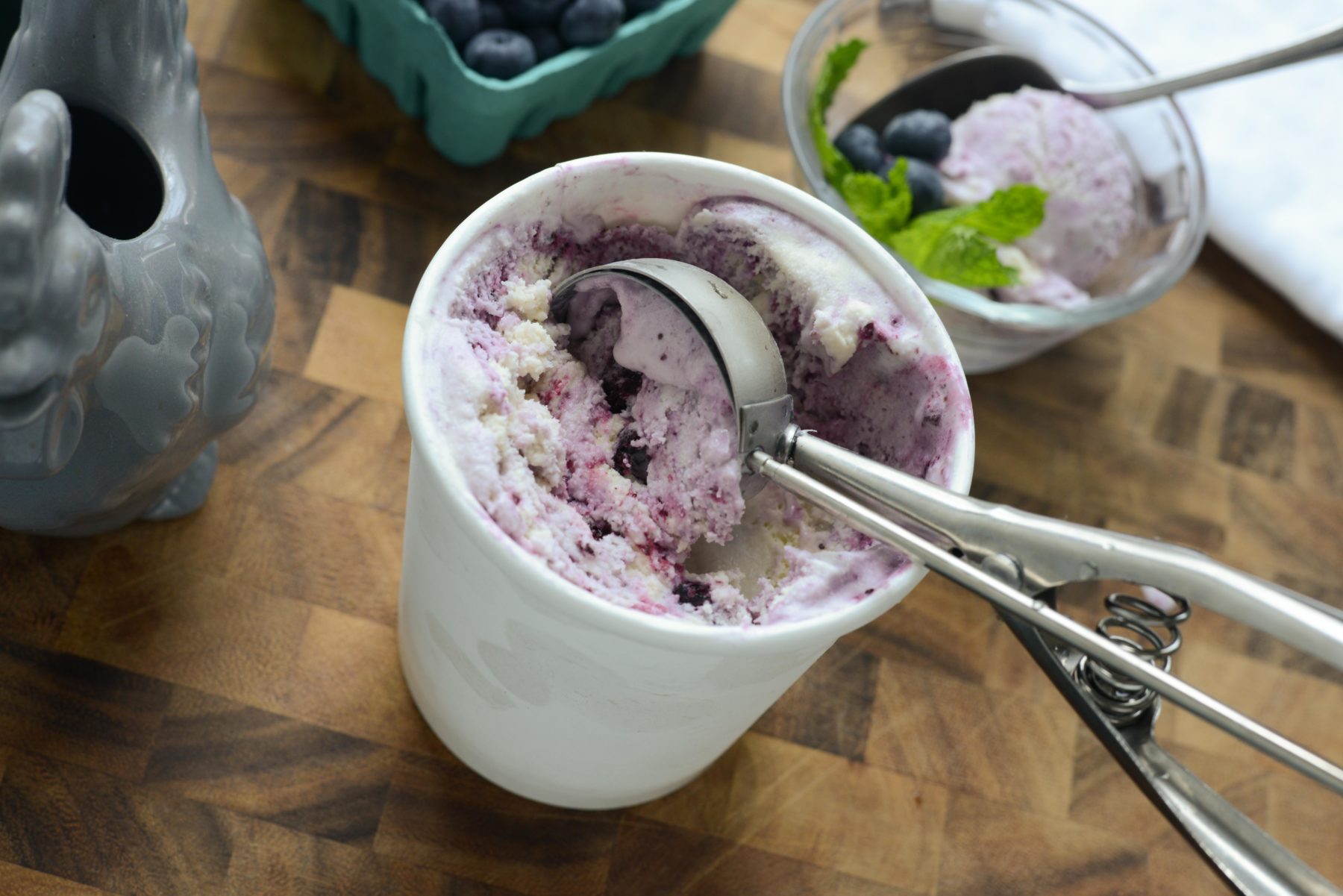 Summer is ice cream season in our house. For years I would make ice cream and dump the entire batch into one large bowl. Not particularly in line with our habit of grabbing a small pint of ice cream, a spoon, and heading to the couch to snack right out of the container. Plus all that in and out of the fridge left the last half of the ice cream a consistency that was less to be desired from all the freezing and thawing. This year I decided to invest in these paper pint size frozen dessert containers and boy have they changed everything! Aside from being a convenient way to store ice cream (each batch fills up three of these). It makes it much easier to pass of the extras to the neighbors spreading good will and saving the waist line.

When I started bottling up our own beverages for quick grab and go convenience this spring I knew I’d need a funnel to help make the process go smoothly. When I found these I knew I just had to have them. I love that you can easily collapse them down so they are not taking up tons of valuable drawer and cupboard space.

This is a tool that my mother always recommended. They help you ensure that your muffins, cookies, and other measured bakes come out even. And hey! Need some ice cream? That’s what they were originally made for. This is a three set and it literally has the three sizes I use for pretty much everything. The best part they are rather inexpensive and easily replaceable should you say dive into a tub of cookie dough that’s a bit too firm (I’ve done this a time or two). 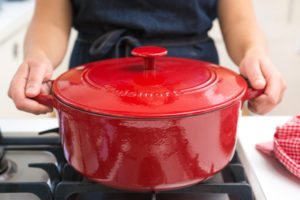 The enameled cast iron pot is so versatile in the kitchen, and while the La Cruset is the holy grail, not all of us are ready to spend a ton of money on one kitchen item. This one by Cuisinart certainly does the trick. The 7 quart size isn’t too large, yet big enough for baking crusted bread or a rich stew. Take your dishes from stove top to oven seamlessly and expand what you can roast up with this heavy duty baking pan. 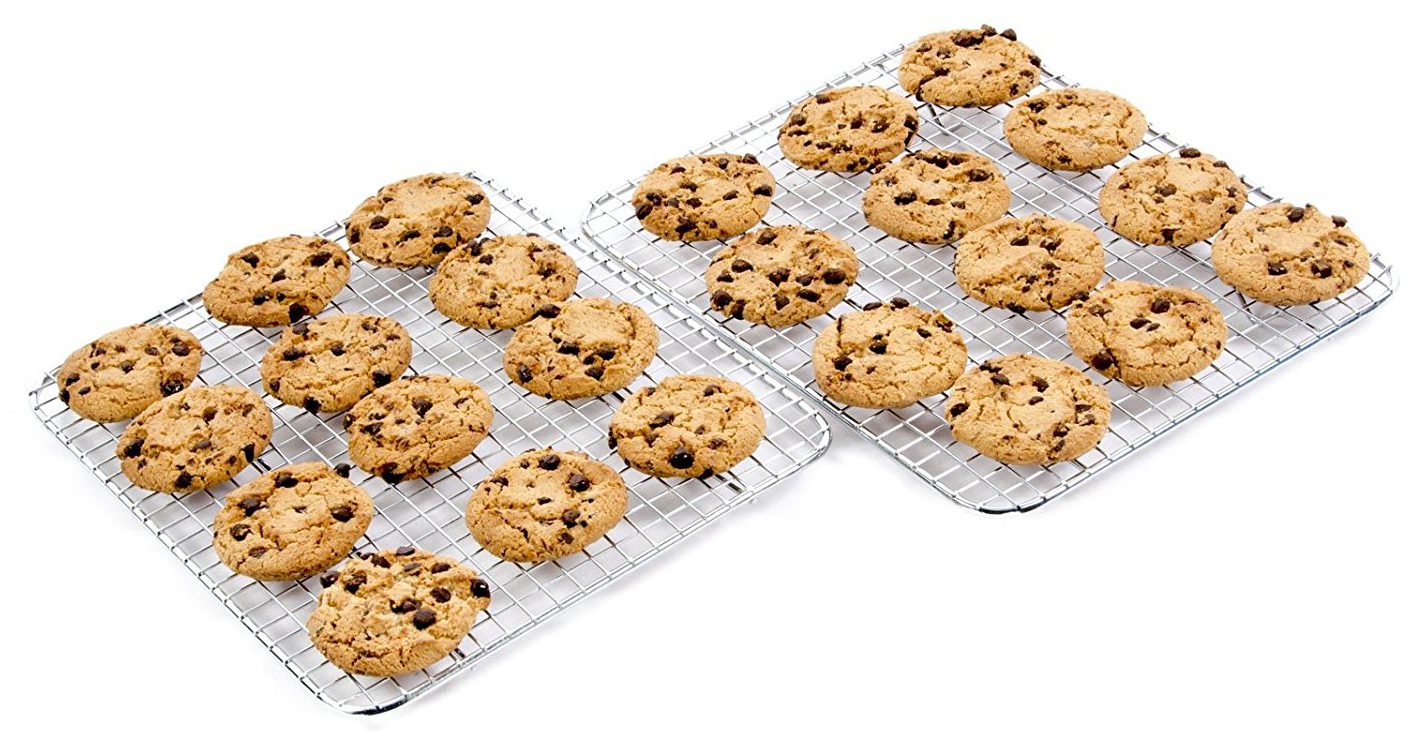 Cooling racks are very much a must in any kitchen. Sure you can throw down some fresh parchment on the counter and set your bakes out to cool, but you run the risk of uneven cooling and in some cases the bottoms of your bakes getting a little soggy. Give your bakes ample airflow with these cooling racks. And, since I’m always looking for ways to make things go double duty, these are also great set into a standard baking sheet in order to lift items off the pan to increase heat contact and circulation in the oven. Think crispy homemade fries. 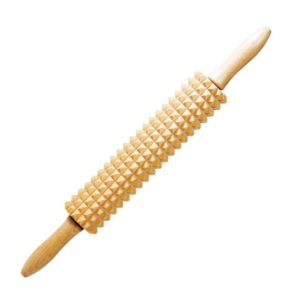 This was a splurge and although it doesn’t have a daily use, I’ve made a lot of Knekkebrød lately (you can get the recipe in my latest book “Quick & Easy Breads“). This specially notched rolling pin gives the signature waffle effect that knekkebrød is known for. Aside from this use, you could also use it to give a waffle texture to cookies, shortbread, or other bakes that you wish to give a little texture to.

Get It Now on Amazon
0 Likes

An Obsession with Glass {Jars}